Not Convicted: Is Your Record Clean? 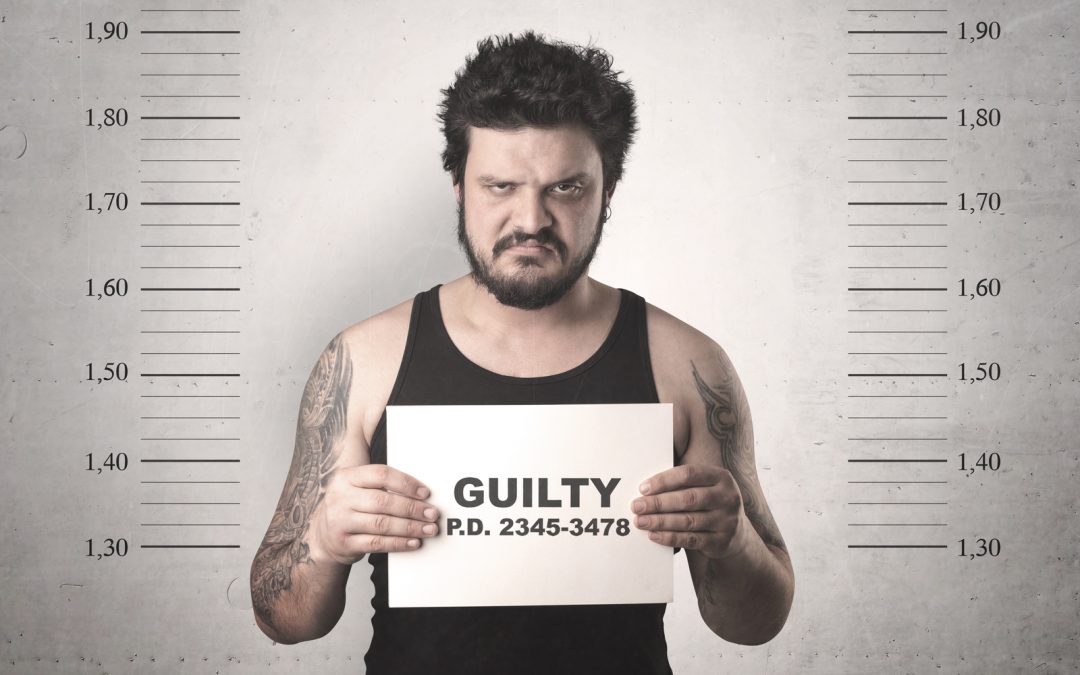 Did you get arrested but not convicted? Usually, the judge or others involved will tell you that you have a clean record. But, sometimes this isn’t true. Generally, people find this out when they are applying for a job, apartment or other life necessity that requires a background check. As a person that just found this out, you might feel stuck, but there is good news. In some cases, an attorney can help you by doing a procedure called expungement and sealing under Fla. Stat. §943.

The expungement and sealing process can prevent the arrest from showing up on background checks. This is only effective if the person was found “not guilty” in the court of law. Expungements are also possible if the criminal charge was dismissed or never filed. Generally, if a case is dismissed the charge is eligible for the expungement process. However, cases such as sex crimes, arson, homicide, aggravated assault, burglary and other serious offenses might not be eligible for sealing.

Did you get arrested for possession of marijuana? This is a common reason for arrests throughout South Florida. It has become so common that some cities such as Hallandale Beach have a legally specified amount that you can carry on you to avoid arrest during a traffic stop. Of course, if you exceed the determined amount the officer can place you under arrest.

There are a variety of reasons people get arrested and found not guilty. Every case is handled on an individual basis with a variety of results. A not guilty outcome often makes the person feel better and walk away from the situation thinking they have a clean record. It’s later that the person finds it is actually on their record and is preventing them from living their life successfully.

One of the most surprising aspects of the situation is the fact the arrest and not guilty outcome happened many years ago. Sometimes it can go back thirty years or more. This fact makes many people think about the status of their records. It is important that you know what is listed on your background check history. Finding this information out ahead of time and before you apply for the new job or apartment, will help fix the issue before it has a negative impact on your life.

If you have been arrested for a crime and found not guilty, but still have it listed on your record, contact an attorney today for further assistance. 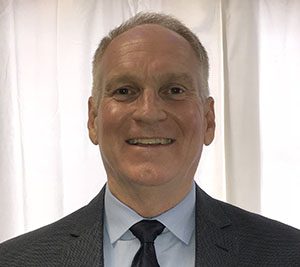 He acquired a Masters of Law in taxation from the University of Miami and began his career as a member of the prestigious tax boutique firm Culverhouse Law Firm in Miami. He is a veteran of Florida & National Powerhouse Fowler & White. Clark currently specializes in the areas of Personal Injury, Federal & State Criminal Defense, Social Media Defamation, White Collar Criminal Defense & complex civil trials.